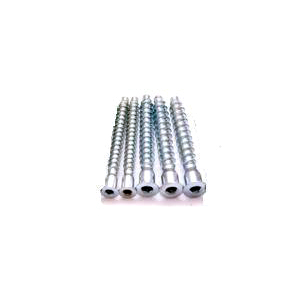 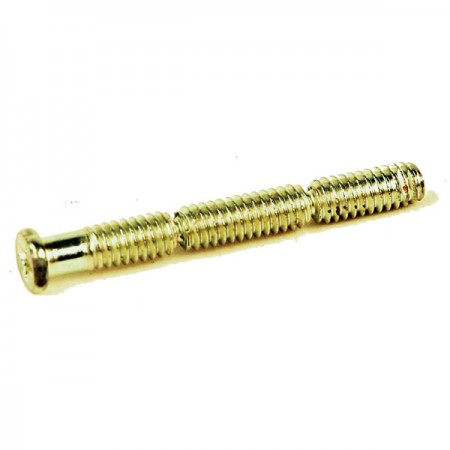 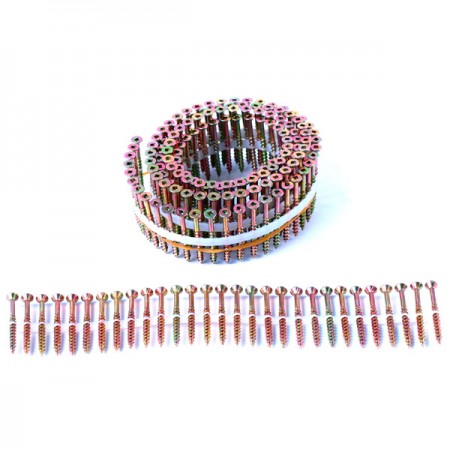 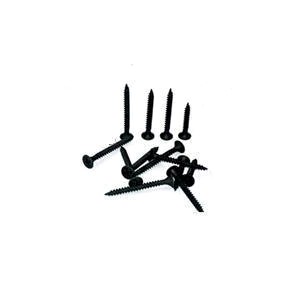 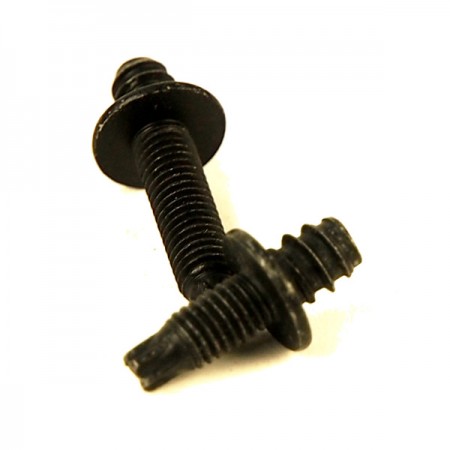 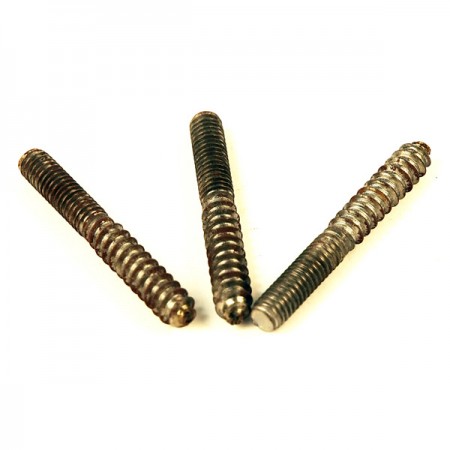 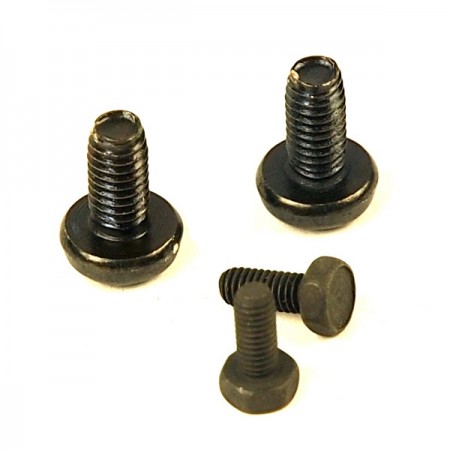 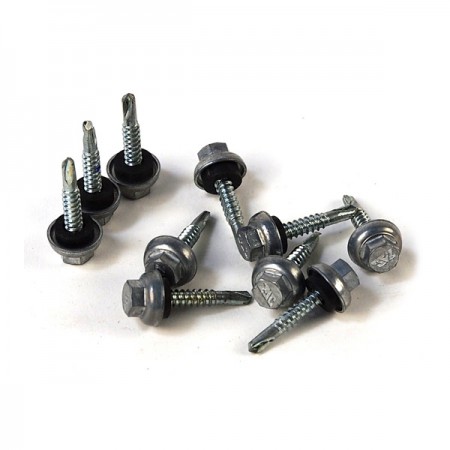 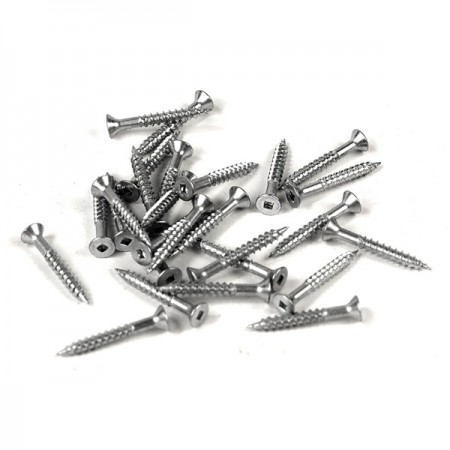 Screws, nuts and bolts come in every imaginable shape and size. For all the advances in our technology, fasteners are arguably among the most widely used items in the world. Virtually everything is joined, fastened, held together or fixed with the use of a fastener. For many applications, the quality of the fastener used will determine the quality of the end product.

Made from steel, stainless steel or brass, fasteners can be supplied with a wide range of coatings that include ruspert, zinc, or plastic or other coatings, depending on the final application.

Screws have different drives that include square socket, Phillips, slotted or quad, but may also include socket drives with or without one of the other drives making them more versatile.

The type of point is an important consideration, which will be a determining factor on what the fasteners intended use would be. Some are intended for use in wood, some in steel and others into plastics or other materials.

Screws may be supplied as hardened. As the name suggests, hardened screws are able to penetrate a wider range of materials in a faster time without concern about damaging the screw or what it is being driven into during application.

Fasteners may also be supplies with various threads adding to the versatility of product and end use.